Hob and Bud - compilation for Faeriecon 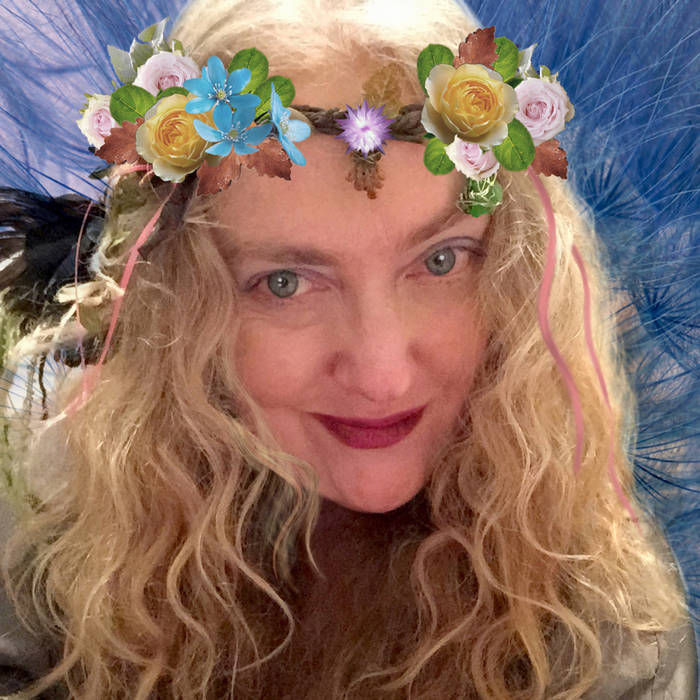 Sequel to 'Wisp and Sentinel', this is the second half of my offering to Faerieworlders. It carries the remaining songs of my set that I performed in the festival Faerieworlds Live From Home, 2020: 'Blackbird', 'Waterwood', 'I am the Djinn' and 'Birch Wandering' on mandolin, as well as 'The Seagiant' on guitar. There are also a couple of bonus tracks that have never been released anywhere at all, online or offline: 'Hobnob' (a new, unreleased song) and a rare mix of 'Blackbird' that's a duet with me and a niece, alternating between English and French. (The label that originally released this song is in France - and my sister sent her children to a French school!) I hope you enjoy this lovely surprise, which turned up recently in a search.

Music & Lyrics by Louisa John-Krol, in several cases co-written with Mark Krol and/or co-arranged with Harry Williamson or Brett Taylor.

The music on this compilation was engineered by two Australian engineers: Harry Williamson (Spring Studio) and Brett Taylor (Pilgrim Arts), except for 'Shed No Tear', recorded by Andrew Persi, and 'I Am The Djinn', recorded by Theodore Wohng.

Louisa is an Australian singer, composer, writer & faery storyteller who has released many albums of ethereal music on indie labels, primarily in France. She's completing a fantasy series, The Elderbrook Chronicles, with a soundtrack.

Bandcamp Daily  your guide to the world of Bandcamp

outré black metal, with a Victory Over the Sun interview and music from Liturgy and Jute Gyte.